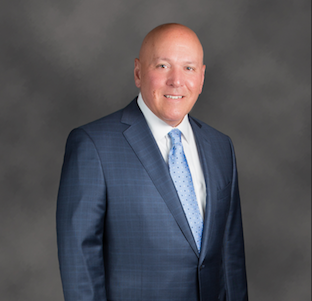 Past President and longtime member Jeff Sposito passed away the morning of June 15 from a long battle with cancer. Jeff served as CCAR President in 2001, he was awarded CCAR’s Realtor of the Year Award in 2010 and Emeritus Member of the Year in 2012. He also received many other awards throughout his distinguished career. Jeff’s long tenure of industry service included positions as Director for both C.A.R. and NAR and he was recently named a C.A.R. Honorary Director for Life. Jeff was active in local, state and national legislative advocacy and once spoke to the Federal Reserve Board on behalf of the real estate industry. He has been a professional trainer and guest speaker at many industry events. Jeff will be greatly missed. 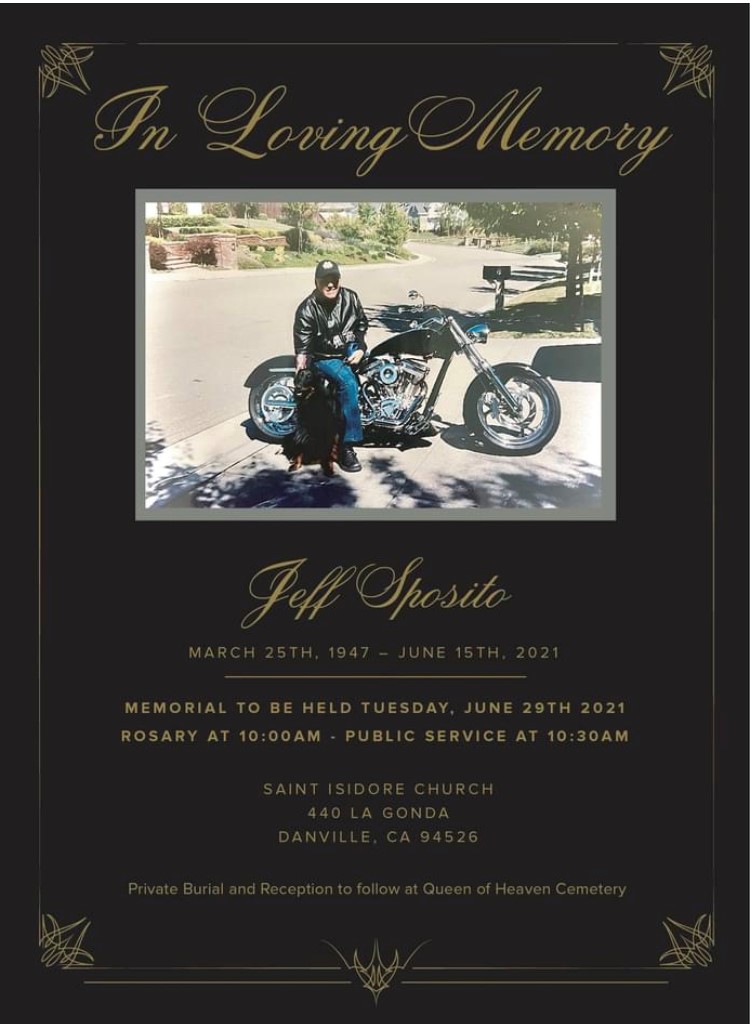