Watch the heartwarming video played at the 2023 Inaugural > 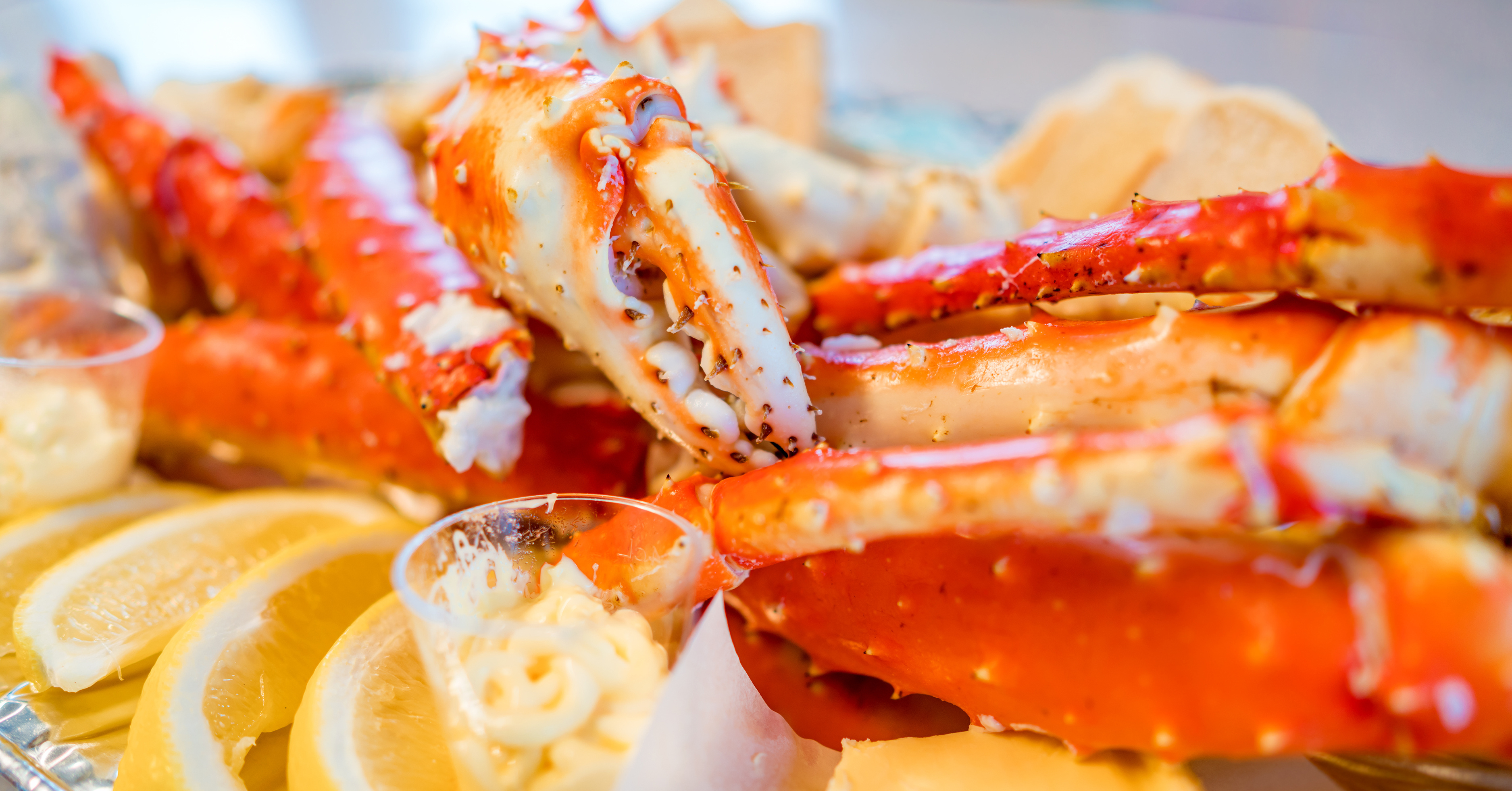 Join us next Friday, February 3rd from 6:00 – 10:00pm at the Pleasant Hill Community Center for a night of amazing food, music, and fun with friends and colleagues!After two long years, CCAR´s 22nd “Annual” Crab Feed has returned! Being one of our most popular (and delicious) fundraisers, this event always sells out quickly—so get your tickets soon at $100 per person or $1,000 for a table of 10. Come bid on fabulous auction items, take your chances playing in a raffle, and dance to the DJ spinning records—you are sure to have a great time! All proceeds from our crustacean celebration (also tri-tip, pasta, and salad) benefit the CCAR Scholarship Foundation and CCAR Helping Hands Fund!
Register Here >
View the Flyer >

CCAR extends its deepest sympathies to the family and friends of Brooks Baldwin who recently passed away. Brooks began his Real Estate Career in 1976 with Wallace/Anderson REALTORS® and was on the CCAR Board in various capacities, serving as President in 1988. A celebration of his life will be held on Saturday, February 4th at 2pm at the Hillcrest Congregational Church, 404 Gregory Lane in Pleasant Hill.
Read More >

Nearly 300 members and guests gathered at the Blackhawk Auto Museum on Saturday night to celebrate the swearing-in of the new CCAR Board of Directors, led by President David Schubb. REALTOR® Tyra Wright received official recognition as the incoming President-Elect and a select group of outstanding members received the Association’s highest professional awards.

Event Emcee Mark Ibanez (formerly KTVU Ch. 2) charmed the crowd in his usual manner, sporting a pair of purple velvet Louboutin slippers. C.A.R. President-Elect Melanie Barker led the crowd in the Pledge of Allegiance and acted as officiant for the formal induction ceremony.

Featured guests included City and County officials and staff, such as County Supervisor’s Candace Andersen and Ken Carlson, and Marilyn Cachola Lucey, Deputy District Director for Assemblymember Bauer-Kahan along with CCAR past presidents, volunteers, affiliates, and sponsors. Leadership and staff from Associations around the Bay Area also attended.

Congratulations and accolades go out to the four extraordinary members who received the Association’s highest honors for their service to the organization and community.

Thank You to our Inaugural Sponsors!

We would like to thank our generous sponsors for making the Inaugural and many of CCAR’s business and charity events possible. Your consideration reflects your commitment to our business and our community and we are truly grateful. 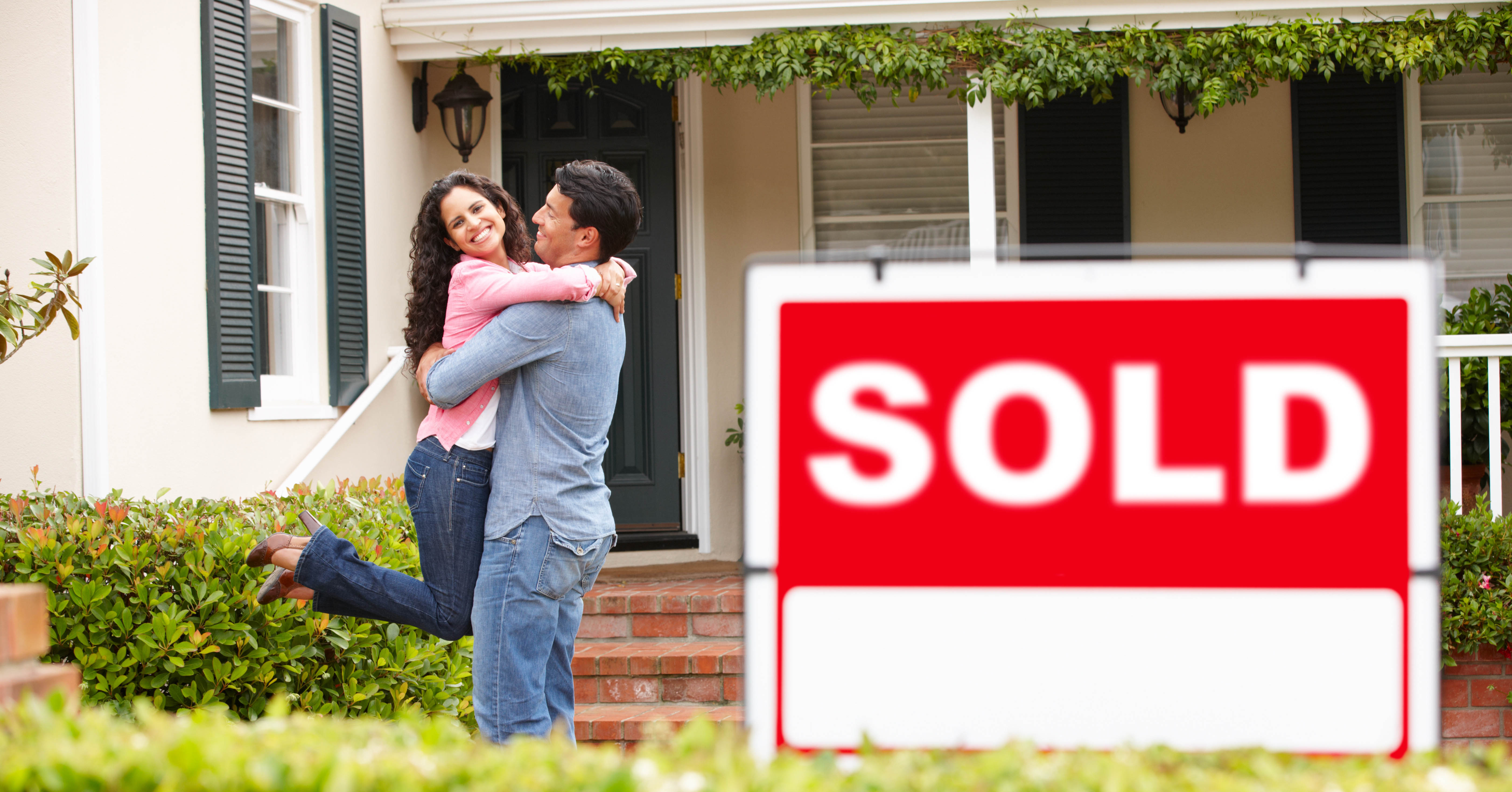 Beginning January 30th, the following fields will be required to mark a listing “sold” in the MLS.

1. Sale COOP
2. Number of Offers
3. Concessions
If you have any questions please contact CCAR Member Services at [email protected] or 925.295.1270