Protect yourself and your colleagues 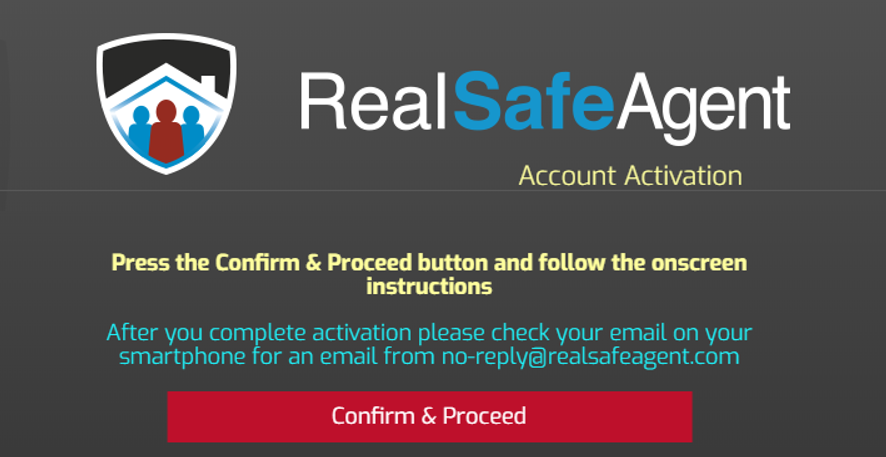 Real Safe Agent has been deployed to more than 100,000 agents across the country. The system is based on the Collaborative Prevention Model, a behavior based crime prevention methodology developed by Lee Goldstein while working with serial sex offenders.

“This application is about preventing the crime from occurring, and the fact that there has never been an attack or attempted attack on an agent while using it speaks volumes,” said Goldstein.

CCAR is pleased to provide members with the latest in professional security:

RealSafeAgent is easy to use and benefits agents, their clients and one-another through an interactive mobile application that puts professionals in touch around the clock.

Open houses can be a great sales tool—but hosting one also exposes you to numerous unfamiliar people for the first time. Take these steps to stay safe: